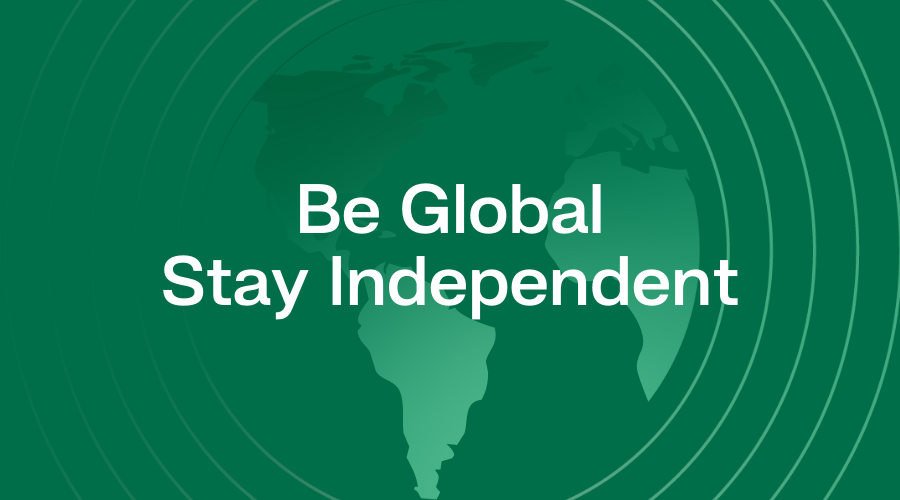 The Worldwide Independent Network (WIN), the global coordination and support body for the independent music sector, is celebrating its 15th anniversary.

This year’s second edition of WINCON, the annual meeting of independent music trade associations, will feature a special anniversary event to commemorate WIN’s achievements on December 13th. Current and former members will be invited to share memories of the past 15 years and toast to WIN’s future success. The main conference will feature sessions including a sustainability panel with Ninja Tune co-CEO Peter Quicke and Julie’s Bicycle CEO Alison Tickell.

The organisation has carried out a strategic restructure to drive efficiency and streamline its operations. Noemí Planas now leads WIN’s operations as General Manager, stepping up from her previous role as Network Development Director. She brings more than 20 years of experience in various areas of the independent industry, having worked for a record label, directed her own publishing company, managed the Spanish independent music trade association UFI, and served as a director on IMPALA’s board for eight years.

Denis Simms has also stepped into a new role as Membership and Projects Manager to implement WIN’s ongoing support programme, oversee market research and coordinate other global projects and initiatives. Simms joined WIN in 2019, with a background in independent label and artist management. A new part-time communications position has also been created.

As part of its focus on sustainability, WIN has launched the WIN Forest, which will see it plant 15 trees for each attendee at WINCON, as well as at all board meetings and trips the secretariat makes in 2022. Members and colleagues will be encouraged to donate to this initiative to help grow the Forest.

WIN has also refreshed its image with new brand assets and a 15th anniversary logo to be used during the celebrations, featuring updated colours and fonts. New social media assets have been designed with a circle-based concept to symbolize the unity that the organisation represents.

Meanwhile, the WIN website has been redesigned to be more content-oriented and provide an even more valuable resource for members and visitors. This includes a new, dedicated section highlighting WIN’s milestones and defining moments, with voices from the global independent community reflecting on the different ways WIN has been important for them. Some of these milestones include the creation of the Global Independent Standard in 2012, the Fair Digital Deals Declaration in 2014, the first WINTEL report in 2016, and the launch of the Repertoire Data Exchange (RDx) in 2020.

As we celebrate this milestone, we are proud of the accomplishments we have made and look forward to the next 15 years of success. We have seen many changes over the years, but one thing remains the same: the value of working together.

For an organisation whose objective is to bring together and find common ground between associations in every country and language in the world, just celebrating 15 years together is an achievement. To do it in such rude health and with the clarity and assurance WIN’s team is showing right now is very special. Congratulations to our secretariat – we feel ready for the next 15 years.

The nature of Global is the defining issue of our age. For independent music companies, WIN is where the dots get connected.

Martin Mills, founder and chairman of the Beggars Group and WIN founder

WIN was founded in 2006 when founders AIM (UK), AAIM – currently A2IM (USA), AIR (Australia) and IMPALA (Europe), came together with the objective of providing a single voice and structure to represent the independent community globally. The company was formally incorporated in 2016 and today has 33 member associations from 37 countries around the world.

WIN aims to provide advice, support and resources to its global network of trade associations, building capacity locally and increasing collaboration. This includes compiling and sharing market intelligence on the recorded music sector, developing associations and representation in new regions, promoting diversity and sustainability, levelling the playing field for independents, and improving industry standards and infrastructure.

The Worldwide Independent Network connects, supports and develops independent music trade associations throughout Australasia, Asia, Europe, North and South America. WIN acts as a global coordination and support body for the independent sector, focusing on its long-term development and sustainability. Our goal is to foster a diverse and vibrant ecosystem where all independent labels have equal access and opportunities. WIN is also a focal point for collecting and sharing knowledge about the independent sector and wider music industry at national and international level. 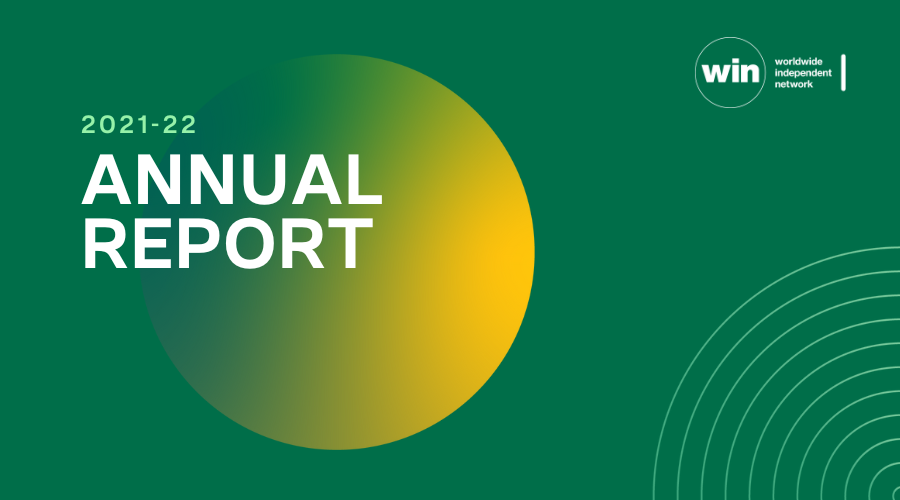 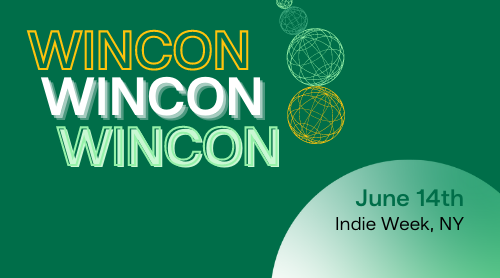 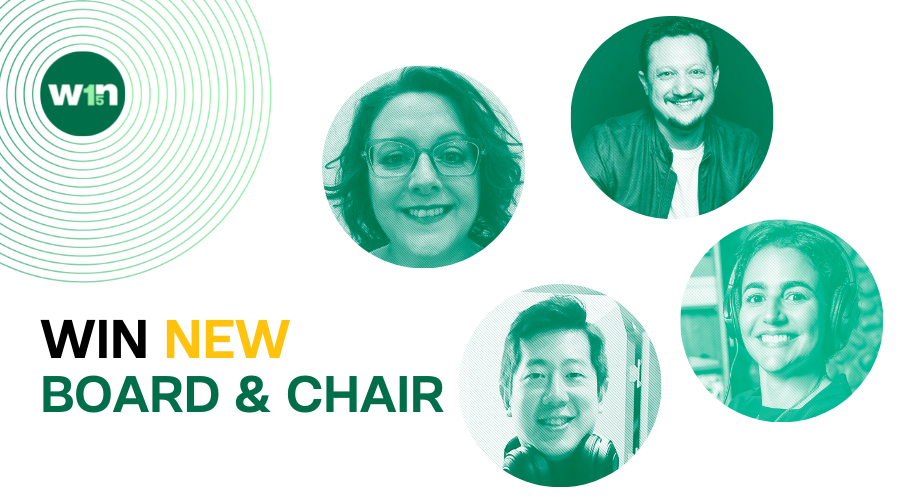