An initiative that seeks to characterize the independent music ecosystem in the region.

Project promoted by A.S.I.Ar, ABMI and IMICHILE, with the support of WIN and developed by the ODMC.

Surveys are open in Argentina, Bolivia, Perú and Uruguay until July 30.

Latin America is one of the fastest growing regions in the global music industry. In this context comes into existence the Observatorio Latinoamericano de Música Independiente, OLMI, promoted by the independent music trade associations of the region: A.S.I.Ar (Argentina), ABMI (Brazil) and IMICHILE (Chile), with the support of the Worldwide Independent Network, WIN.

OLMI is a data analytics platform that aims to characterize the Latin American independent music ecosystem, comprising the social, cultural and economic aspects of each country. The focus is on collecting, analysing, and making information available online, allowing a better interpretation of the reality of these territories to optimize decision-making and promote the consolidation of the region at a local and international level.

Considering the challenge, an alliance was formed with the Digital Observatory of Chilean Music, ODMC, which has the technological and professional infrastructure to develop successful projects in this area. This way, the ability to collect, generate and make this information available, ensuring its quality, security, transparency, and easy access is guaranteed.

In this first stage, OLMI will cover 12 countries: Argentina, Bolivia, Brazil, Chile, Colombia, Costa Rica, Ecuador, Mexico, Panama, Paraguay, Peru and Uruguay. To achieve this, it is working with representatives of each territory to find out their particularities and encourage the participation of the local music industry in the surveys carried out for each country.

The project launched in April and it already has information collected from Argentina, Brazil and Chile, which was compiled together with each association and in collaboration with WIN’s research project, WINTEL. This data will soon be integrated into the platform. In parallel, surveys for Bolivia, Peru and Uruguay are now open and available on the OLMI website until July 30. As is the “Musica+Data” survey for Argentina carried out by A.S.I.Ar.

The call is for independents to join this initiative and to follow closely its results and news. Independent means the majority of music companies, which are not part of or controlled by a multinational, as well as artists who are not on a major record label and who are self-releasing or represented by local intermediaries.

The spirit behind this project is to consolidate a collaboration network throughout Latin America, promoting a model of associativity to seek and gather information.

A report by country will be released by the end of the year, while the foundations are laid for the 2022 version. In addition, as a pilot, an interactive dashboard will be made available with information on the performance on Spotify of independent artist from all the countries covered by the project. 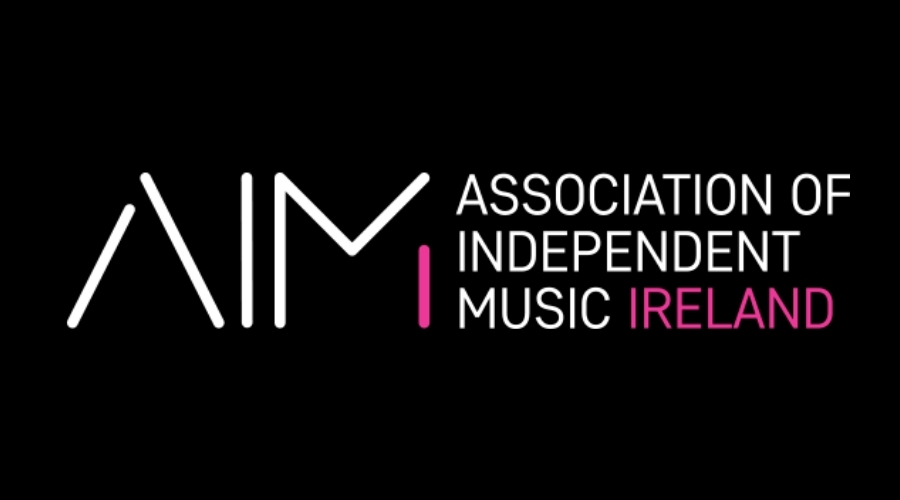 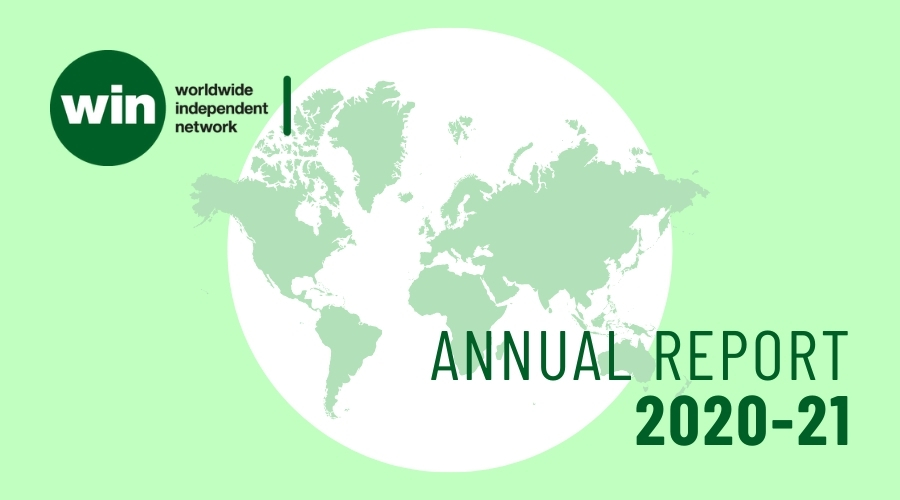 WIN, the global network of independent music trade associations, has released its More